The tide is high. Your boat sets off from the jetty and you are moved across the salt water that covers seventy percent of the planet. Your stars align, and in the crossing, you see a pod of dolphins surface for air. If you come during winter, above you spreads a V of impossible length, several thousand migratory birds. Out of the corner of your eye you see something drop out of the sky, a kingfisher swooping down on breakfast. As you near the islands, you see a curious tree, with roots that stick out of the water, mangroves. There are birds wading among the roots, and more packed in the branches.

Later, as the water recedes, revealing a vibrant and unique, but terribly fragile eco-system, you step tenderly towards it, finding a veritable underwater forest with creatures of fantastic colors and patterns and textures that you used to want to draw as a child. As the tide turns, the beach floods with more birds than you’ve seen for months, feeding on the bodies of creatures left behind by the waters.

The ocean invites you to meet its family. Go, make friends.

Ferry to the islands
Just the ride from Jamnagar to the islands, even before exploring them on foot, is spectacular. Be sure to look out for different kinds of birds in each habitat, as described in the general information section. You might also be able to tour some of the other islands by boat if you inquire.

You must ask permission to enter the islands, and we suggest you request a guide, both for the richness of your own experience and for the protection of the sanctuary, since the impact of visitors can be heavy.

Background: India’s first Marine Wildlife Sanctuary and first Marine National Park were created here in the Gulf of Kutch in 1980 and 1982, respectively. This was a leap forward in societal and governmental consciousness about interacting with the natural world. The sanctuary covers 458 sq km, of which the park covers 163 sq km. It is an archipelago of 42 tropical islands along the northern coast of Jamnagar district and the southern coast of Kutch.

The sanctuary lies in the intertidal zone, between the lowest and highest tide levels, the area that lies below water in high tide, and is exposed during low tide. This gives us a chance to observe the richest diversity of marine habitats in the country, including saline grasslands, marshy areas, rocky shores, mudflats, creeks, estuaries, sandy strands, coral reefs, and mangroves. The latter two are an essential part of not only the local environment, but also the stability and diversity of the planet; they are unfortunately severely degraded in many parts of the world. During the Tsunami in 2004, the few areas that were still protected and had mangrove forests intact made it dramatically apparent how important this was, in comparison to the areas that were open and vulnerable.

Some of the finest coral reef fringe islands are found at Pirotan, Narala, Ajad and Positara, often a surprise even to Gujaratis. There are 52 coral species, 42 of them hard and 10 of them soft. Coral is made of millions of colorful little animals called polyps, bound together by algae and other plants, in a variety of intriguing shapes and formations. The polyps breath out carbon dioxide, while the binding plants release oxygen, with a high nutrient turnover equivalent to a tropical rainforest. The rock-like formations provide shelter and safe breeding grounds for various tiny marine species in hiding from larger predators.

There are 7 species of mangroves here, performing vital functions such as maintaining the balance between salt and fresh water systems, and protecting the coast from erosion. The mangrove trees can be identified by their peculiar roots, which reach up through the mud and out of the water.

The mangroves are breeding grounds for colonies of near-threatened species of birds such as Painted Stork, Darter and Black-necked Ibis. You will find these and other species of birds packed in the branches, ready to feed on the fish and invertebrate that are attracted to the protein-rich leaf-litters of the swamp forest. Other species are waders, such as Avocets and Phalaropes, usually found in shallow waters. A third category can be seen over the open waters, swooping down to catch fish, birds such as Gulls, Terns, Kingfishers, Osprey, Marsh Harrier, Palla’s Fish Eagle. There are about 80 recorded species of birds on these islands. Every day at low tide it is a thrill to watch the overwhelming numbers of coastal birds that assemble on the banks to feed on the beached marine life. In winter they are joined by the migratory birds, which can also be seen flying in V-formations over the Gulf of Kutch in flocks of several thousands.

At low tide wading in the shallow waters you will also meet giant sea anemone, animals that look like flowers, and harbor shrimp in its folds, the two life forms exchanging food for protection in a heartwarming symbiosis, more than 40 species of sponges, variously colored, starfish, some of whom have a disconcerting ability to drop their arms when handled, sea cucumber, a creature that ejects its body parts to distract a predator, octopus that changes color for camouflage, puffer fish that swell up in defense, and suddenly deflate to escape when trapped, the occasional dolphin in the waters further away, and other charming local residents such as lichen, jellyfish, mollusks, sea-slugs, sea urchins, echinoderms, crabs and other crustaceans, mudskippers, worms. Many of these are decorated with brilliant colors and intricate designs.

The beaches of the Gujarat coast are breeding grounds for the Green Sea Turtle and other marine turtles. In the deeper sea of this area lives the whale shark, feeding off plankton, considered the largest fish in the world, now endangered because it is killed for its flesh and cartilage oil.

For more updates you can visit on Website: https://forests.gujarat.gov.in/wildlife-sanctuaries.htm

Visiting Hours
Narada and Poshitra are only open during low tide, so the entry schedule shifts daily. Before you enter, you’ll have to show your passport and fill out some paperwork. 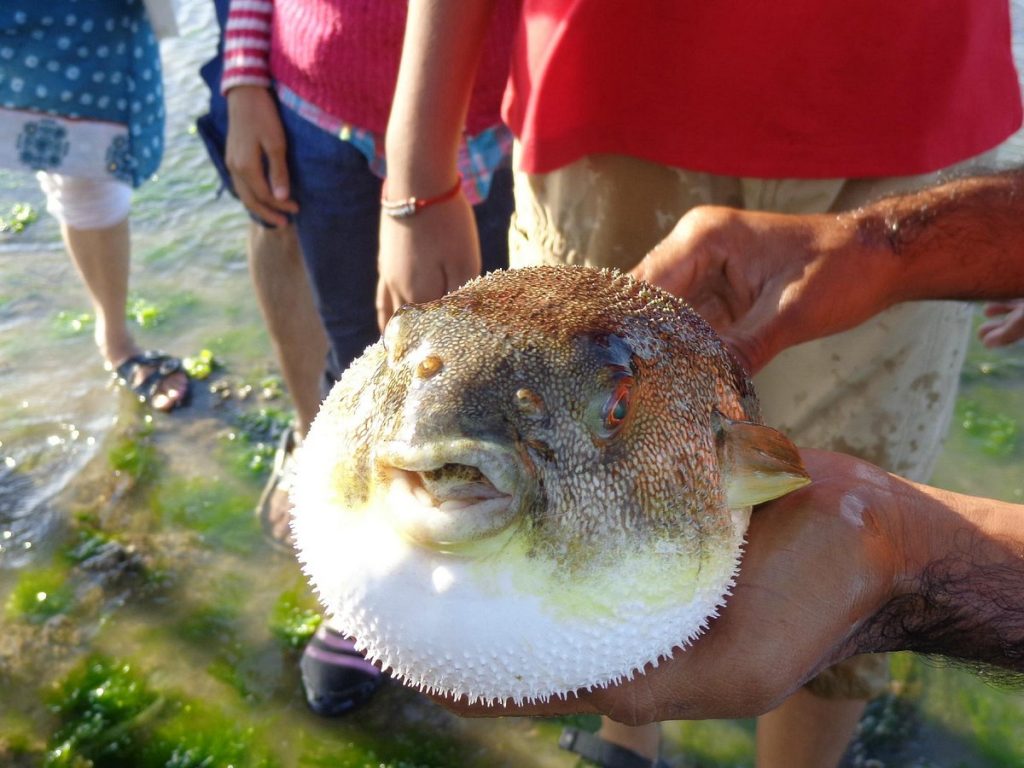 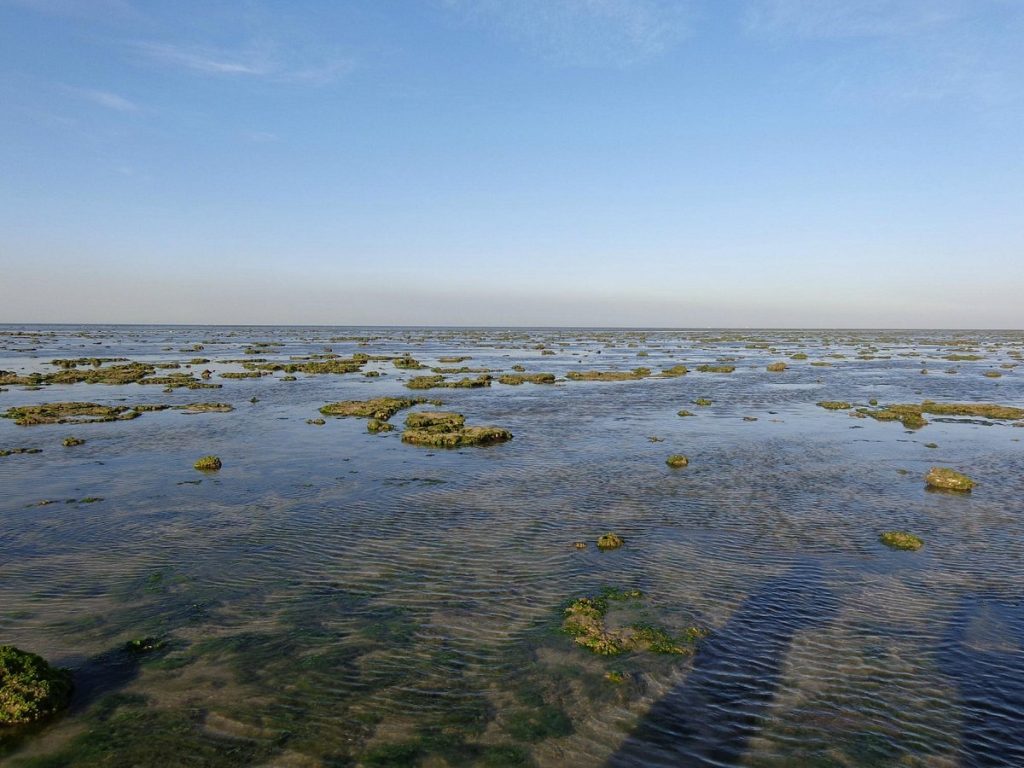 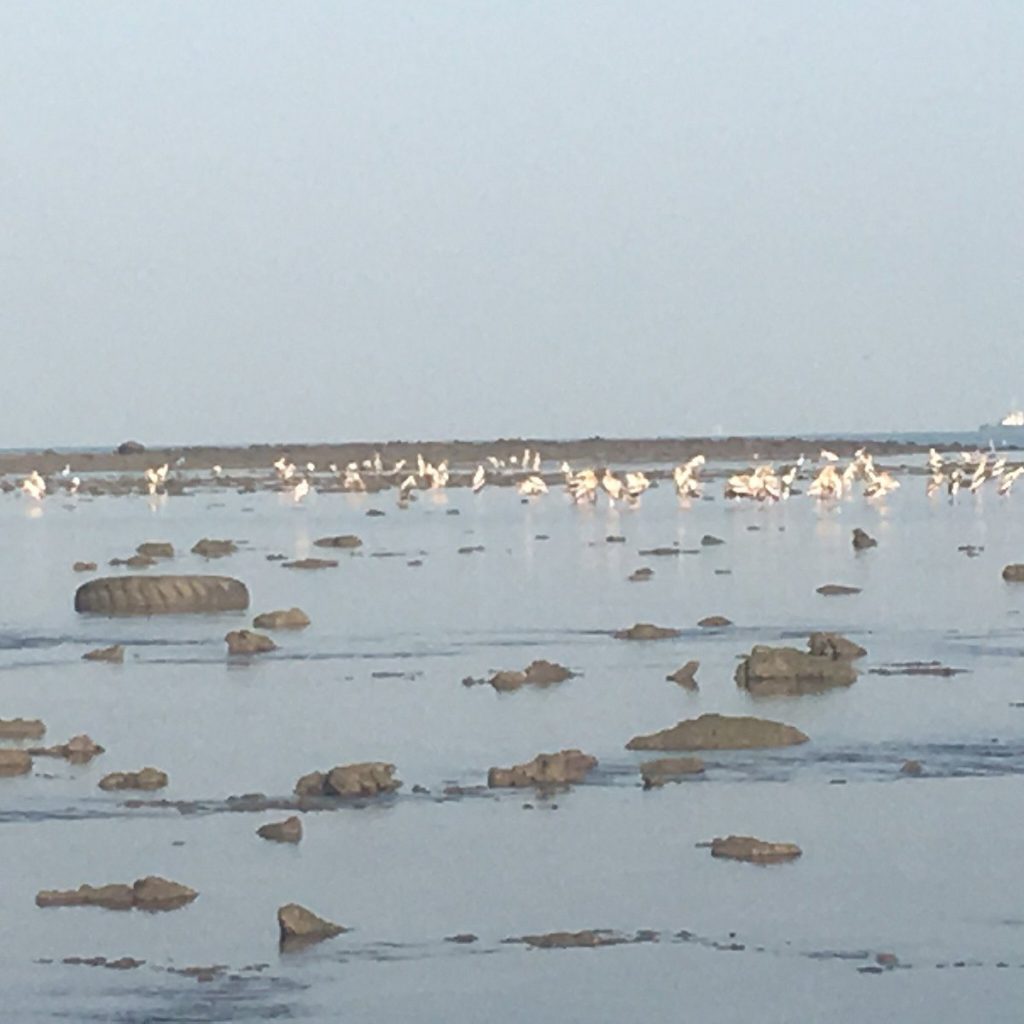 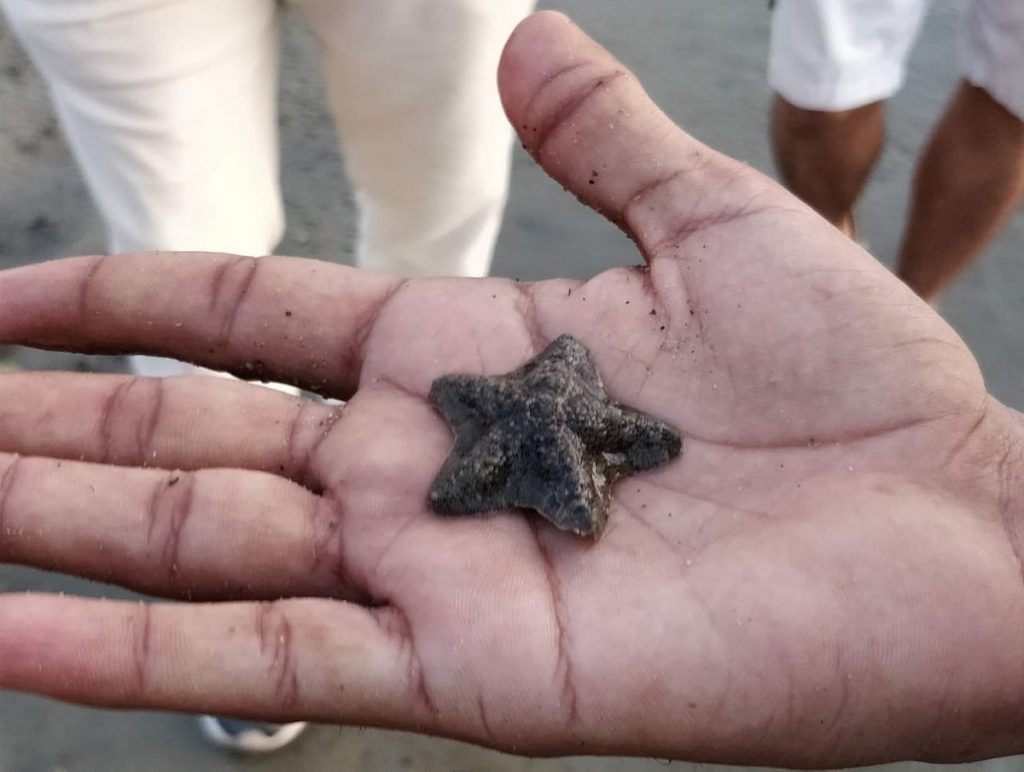 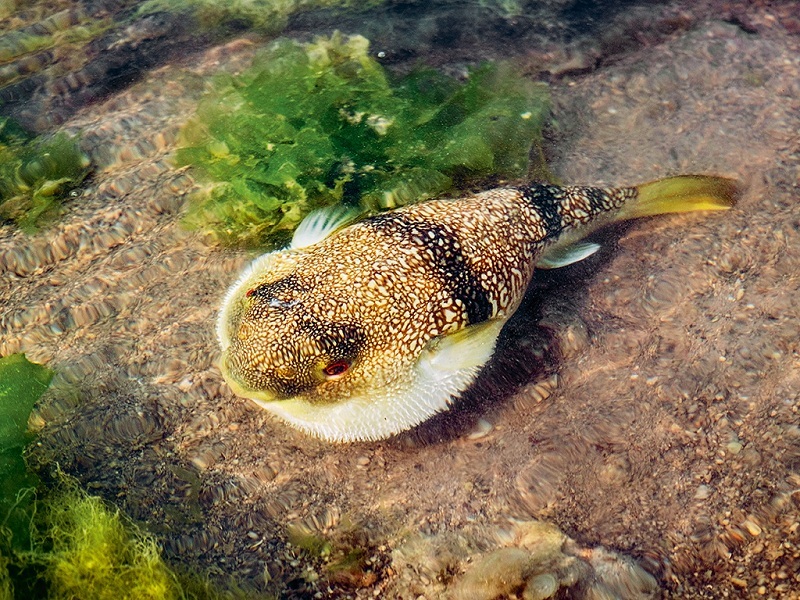 This is good place for picnic with friends

This is good place for picnic with friends